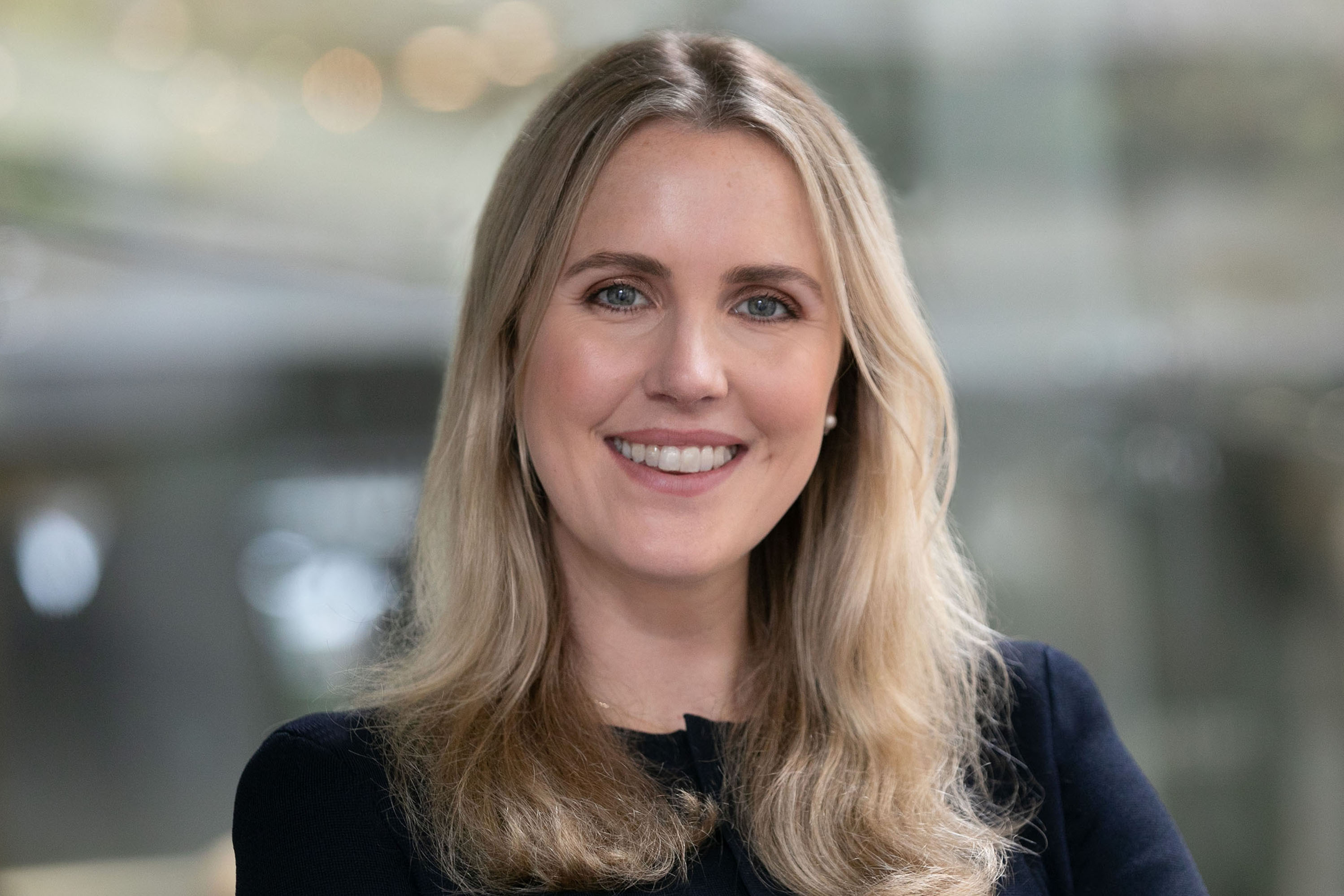 Esther Jago is the Manager of Public Affairs at the Financial Services Council.

Prior to working at the FSC, Esther spent time leading the communications agenda for senior Government Ministers in various portfolios including, Police, Roads, Education and Attorney General.

Esther has lived right across the nation as a lawyer and public relations adviser, where she garnered her experience in crisis management, public affairs strategy and media relations.

Esther has spent time in the United Kingdom and Taiwan as an Australian delegate on leadership dialogues which provided her with a valuable understanding of foreign policy and trade.

Esther graduated with first class honours in Law and a Bachelor of Arts (Journalism and Political Science) from the University of Tasmania with a Masters’ degree in criminal law from Oxford University.