What is the Asia Region Funds Passport?

On 28 April 2016, representatives from Australia, Japan, South Korea and New Zealand signed the Asia Region Funds Passport’s (ARFPs) Memorandum of Cooperation (MoC) which was the outcome of more than six years of international negotiation. Thailand also signed the MoC when it came into formal effect on 30 June 2016. For more background information, please refer to the Funds Passport APEC website.

Currently, funds are manufactured, distributed and administered within each relevant jurisdiction, with no transferability across borders. The ARFP is a multi-lateral agreement that aims to facilitate cross border distribution of managed fund products across the Asian region, effectively allowing collective investment products offered in one Passport economy to be sold to investors in another participating jurisdiction.

The ARFP will reduce regulatory duplication by establishing standardised requirements for fund operators, whilst maintaining a robust level of consumer protection for investors in participating jurisdictions.

The ARFP is an important element underpinning Australia’s future ability to compete as a regional financial services centre. The 2009 Johnson Review initially recommended the ARFP concept, and since then the FSC has worked closely with Treasury and ASIC to provide input supporting the development of regulatory and product specifications which will produce a commercially workable ARFP within the Australian jurisdiction.

Whilst Singapore signed a Statement of Intent, as they have not yet ratified the ARFPs MOC, at present they are not a participating jurisdiction.

The FSC developed a Pilot scheme in conjunction with industry and regulators from participating jurisdictions as well as the Australian Securities and Investments Commission (ASIC) to test how the ARFP will work in practice prior to the regime officially commencing in Australia. The Pilot commenced in 2018.

The Pilot aims to:

Benefits of the ARFP

To consumers, there are many benefits of being able to access investment products developed outside their own home jurisdiction. In the short-term these include:

The Asia Pacific region as a whole will also benefit from having a greater number of funds legally located (domiciled) within it. Fund domicile typically influences the location of associated services that are usually located in the same jurisdiction as the fund, such as: unit registry, fund administration and custody arrangements, plus legal and accounting advice.

Whilst UCITS funds are accepted in some parts of the Asia region, these funds are required to be domiciled in the EU. This means that the associated fund services are also located in the EU, and the Asia region misses out on the economic activity and additional government revenue that flows as a consequence of such service provision.

For example, a South Korean fund manager wishing to offer a product into the Singapore market could set up a UCITS fund domiciled in Luxembourg. However, Luxembourg benefits from the additional economic activity arising from fund service provision and additional government revenue. Under the ARFP scenario, the South Korean fund manager would locate the fund in either South Korea or Singapore, keeping the economic benefits within South Korea (or at least the Asian region).

Opportunities of the ARFP for Australian fund managers

Due to several key economic and demographic changes, the Asian region is expected to be a significant driver of future growth in the global funds management industry. Some of these changes include: 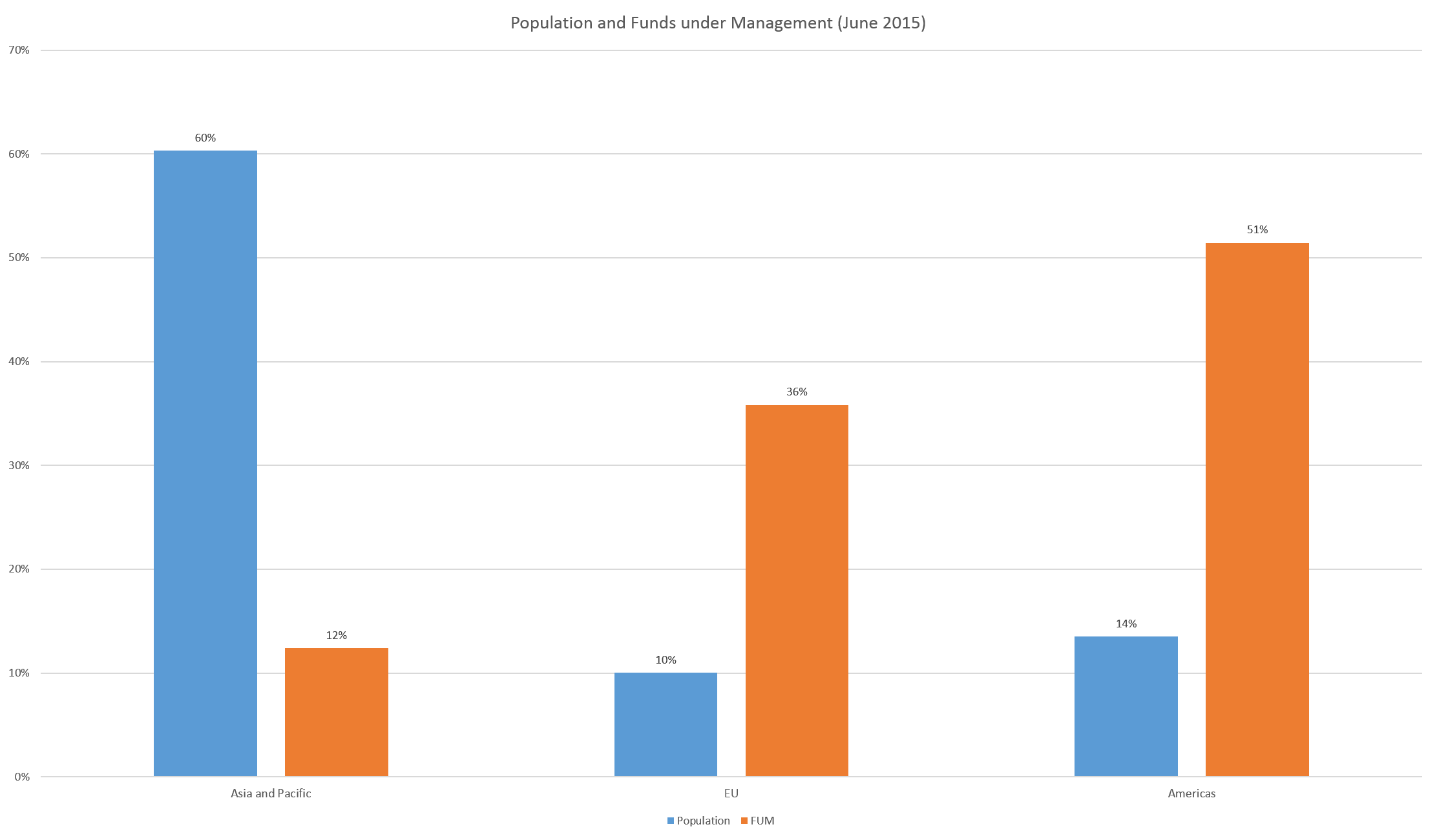 Further detail on the regulations

The ARFP rules are contained in the Memorandum of Cooperation, which is available on the dedicated APEC website for the Asia Region Funds Passport and available here.

In July 2018 ASIC released a number of new and updated regulatory guides related to the ARFP and to help the funds' management industry to access the ASIA Region Funds Passport which are available here.