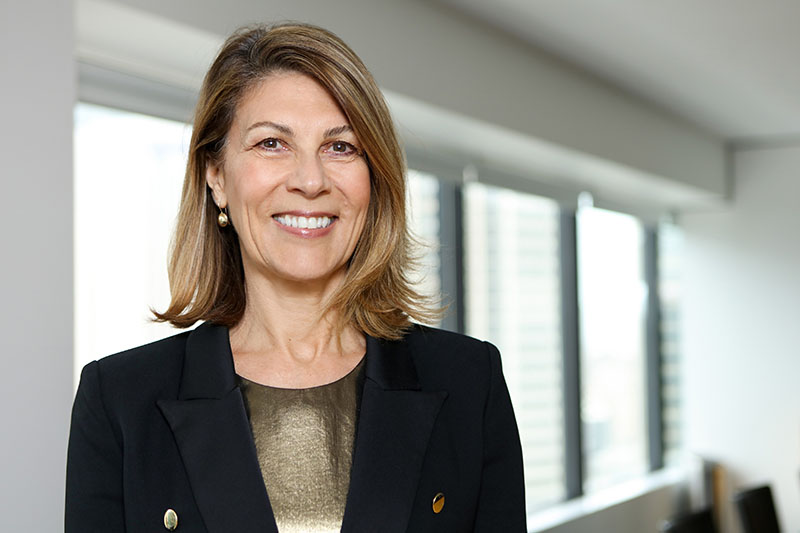 Prior to this Sally had a decade in the corporate sector, working at Coca-Cola Amatil as a senior executive. Her first career was in the media, where she spent 25 years as a broadcaster and journalist across radio, television and print. Sally is also a published author.

Sally was the first female director of Waratahs Rugby and served on the board for seven years. She was a Director of SCEGGS Darlinghurst for 12 years and chaired the Salvation Army’s Sydney East Doorknock Appeal from 2008-2011 and was a Co-Deputy Chair for the Committee for Sydney.