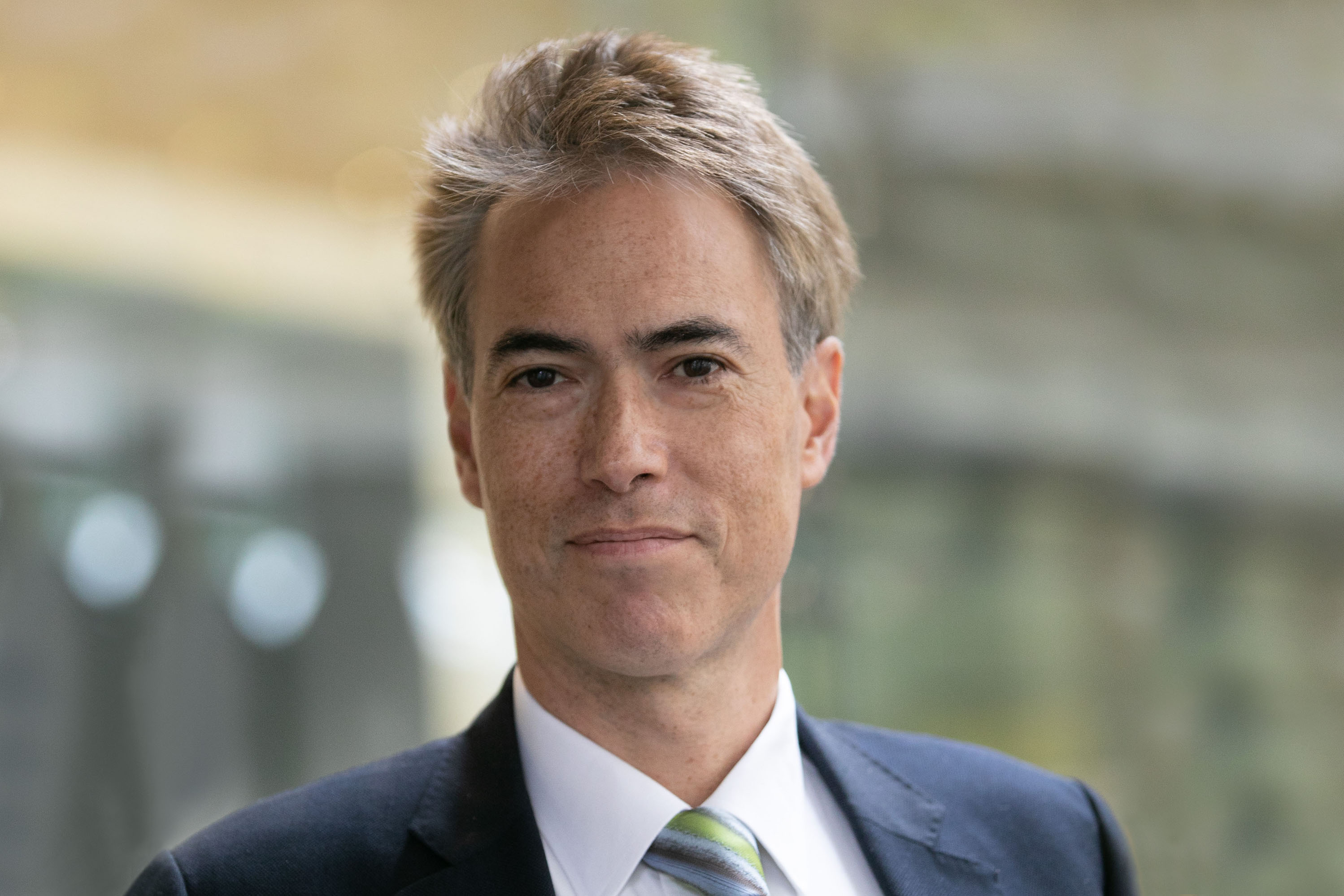 Ashley is the Legal Policy Manager at the FSC.

Before joining the FSC, Ashley practised as a lawyer for over 20 years and was a partner in two leading international law firms. He previously worked for several years in private practice in London with Ashurst, Paris with Hogan Lovells and Sydney with Norton Rose Fulbright and Corrs Chambers Westgarth.

Ashley has broad corporate and finance experience and has been recommended in several international legal directories including Chambers Global and Legal 500. Ashley is admitted to practise in England and Wales, New York, New South Wales and the British Virgin Islands. He holds a Bachelors Degree with First Class Honours.